A bit over a 1/2 acre in a country neighborhood. I started in June of 2010 when I bought a foreclosed home on a bit over 1/2 acre. The grass hadn't been watered (other than rain) in over 9 months. The backyard was completely barren- No plants, no bushes, no trees- well, there was ONE small, dying oak tree, approx. 2 1/2 ft tall... and dead grass- This yard was a CHALLENGE for me, and I gladly accepted!

2 of 30: This is Chinaberry Tree #1. I had been growing in a LARGE POT for approximately 10 years. I ONLY wanted to plant it when I bought a house and when I bought my house, I planted it in the backyard :)

3 of 30: This is the 2nd Chinaberry Tree we planted. It was growing up the back of my Mother's old house .It is VERY tall and thin. You can see that my backyard was over a 1/2 acre of blank slate when I bought it.

5 of 30: Decided to add a fence. When I bought the house, the backyard only had a fence on one neighbor's side. I added a picket fence to the back and along the other side and up to the house.

6 of 30: Another view of my nearly barren backyard. Not much too it. Blank canvas. I added the fence & planted a few trees & plants. Then winter came.

7 of 30: Spring 2011 arrived and I planted several of these Mexican Petunias along the picket fenceline. My gramma always loved purple, so I planted them in remberance of her.

8 of 30: The Mexican Petunias I planted a few years ago have grown as well. I have several of these along the fenceline.

9 of 30: Planted a Jasmine Vine along the very back fenceline. Can't wait for it to take over the fence! The aroma of it is very nice!

11 of 30: Pink flowers that I got from my neighbor. On the RIGHT is what is left of my birdbath. My clumsy chow-chow knocked it over and it broke in half. I flipped it over and now it looks like part of a mushroom :)

12 of 30: Added two Bottle Brush trees. My grandmother used to have one in her front yard when I was a kid.

13 of 30: I planted a Eucalyptus Tree- it's supposed to keep out moles- but I don't think it's working!!

14 of 30: Added some grasses. Nothing special, but they added texture or so I thought. They have since died. I had tried for 2 years to keep them :/

15 of 30: Added a few Dwarf Papyrus. Not exactly sure why, but I guess I liked the 'spikyness' of them. They were different!

16 of 30: Added a vining Bouganvila in 2011. I was hoping it would vine along the fence, but it died and and RE-sprouted this year so I'm excited and hoping it lasts through the winter! It didn't- it died again, BUT, it's coming baaack for 2013...

17 of 30: Decided to build some planters along my neighbor's fenceline. A wide-view of them. My daughter & I built the 3 wooden planters out of landscape timbers & made benches with the spaces in-between. Future goals have this area with a LARGE covered deck in front of all the planters...

18 of 30: One of the benches we made to connect the wooden planters. It added some seating on that side of the yard. Our VISCIOUS ATTACK Chihuahua named Simba wanted to check out our handiwork :)

20 of 30: Freshly planted Agapanthus in one of the wooden planters. They spread quickly!

21 of 30: Added a few Red Tip Hedges along the fenceline. They seem to be growing well now, and I DO so love the red tip color!

22 of 30: I love having Birds in the yard, so I added several Birdfeeders and a house for my feathered friends.

23 of 30: This is a water dish for the birds. I wired it into my watering system, so when my plants get watered, IT also gets fresh water- everyday. My birds always have fresh water to drink!

24 of 30: My daughter wanted a Hammock so I built this for her. It has evolved into another project.

25 of 30: This. Which is what we're calling the "Hammock Hangout". Another view of the beginning steps of it. No roof yet...

28 of 30: This is me adding the lattice roof to the Hammock Hangout. That is what we have decided to call it. I was an HT in the Navy, so I'm honing my skills.

29 of 30: Another view of the Lattice roof of the Hammock Hangout. It helps keep out some of the sun, and since my backyard is ALL sun we needed something on top. I didn't want it to be covered completely- I like the view at night. I added solar strip lights underneath as well which give it just enough lighting at night. 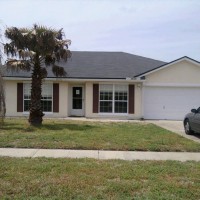 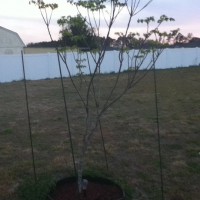 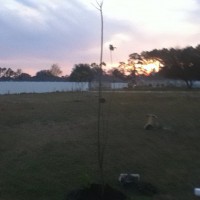 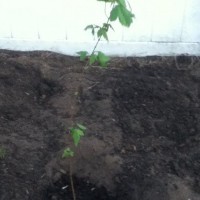 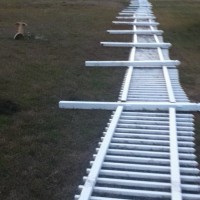 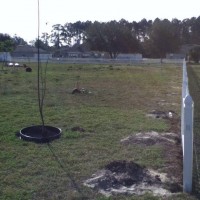 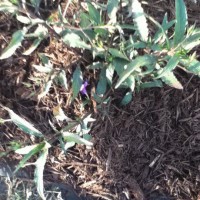 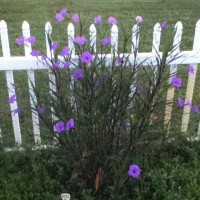 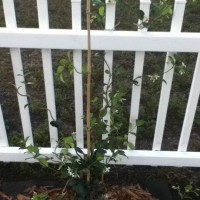 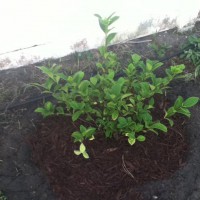 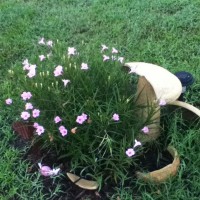 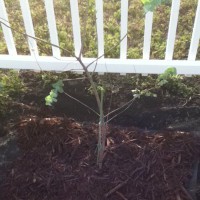 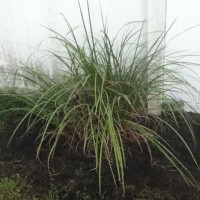 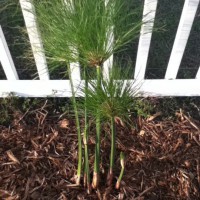 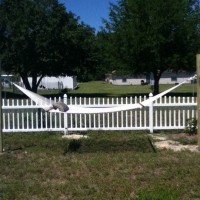 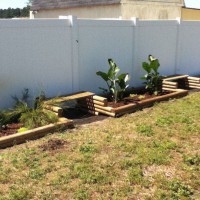 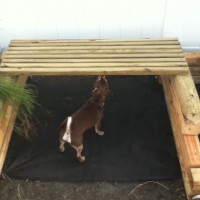 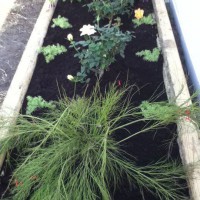 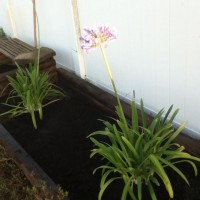 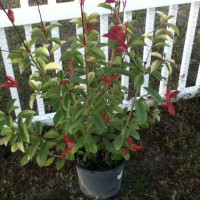 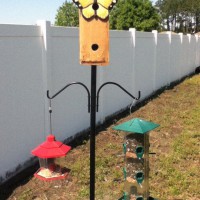 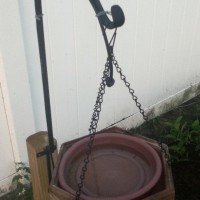 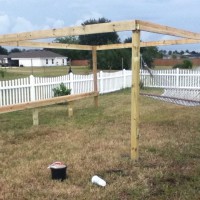 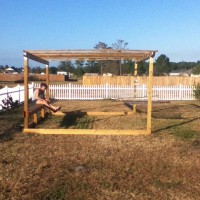 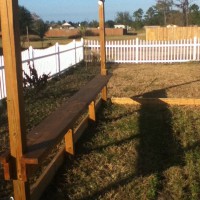 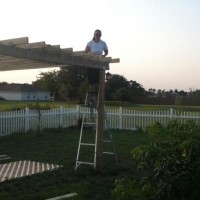 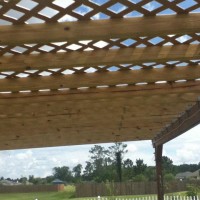 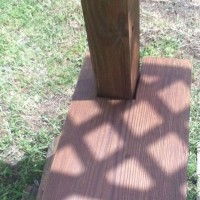