House was finished in June of 2005. Moved in on July 8th, 2005. The sprinkler system and sod were put in a few days later and they build the fence soon after. The yard was not prepared for anything.. half my yard died, I found the SOLD sign under the sod by the drive way. The trees weren't planted right and one died. It's taken 6 years for this yard to finally come alive with everything I have done. NOW I am looking to make extravagent changes such as adding pathways, a beautiful arbor type fence in between my yard and the nieghbors and completely remodeling the curved flower bed around my house. These are pictures from July 2005 to July 2012. :) 7 years of hard work. Now begins the changes! I am open to any ideas from people. I just want my yard to be the eye catcher on my street. The neighbors already say it is, but I want it to be WOW-stop-car-need-pictures type yard! :)

1 of 30: 11-3-2008. I started to build an arbor for my climbing "blue moon" roses.. which are pink and not the purplish blue they said. The Redbud tree has since died due to a massive ice storm.. it just never came back.

2 of 30: 11-3-2008. The parkway with 2 bradford pear trees. The landscape people who laid the sod and planted the trees, didn't plant the closest one in the picture right. It has since died and been replaced with a Whitebud tree.

3 of 30: 11-3-2008. Found these at home depot on clearence. Bought what was left and tried to organize them under the arbor by the gate to the back.

18 of 30: My house and the debris everywhere. May 2005. They did not excavate the yard. I still dig up cans and concret chunks. 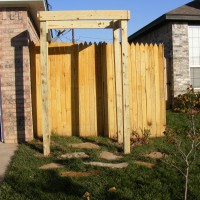 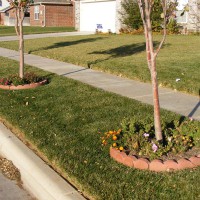 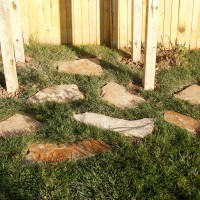 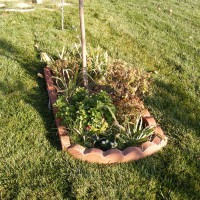 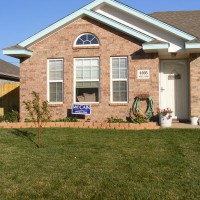 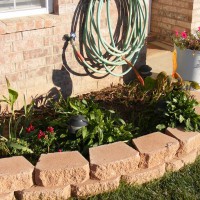 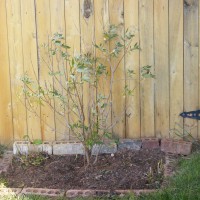 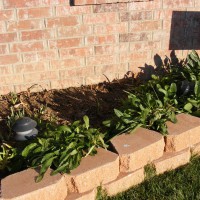 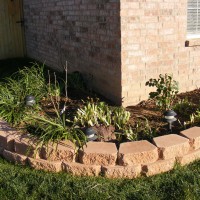 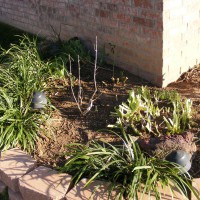 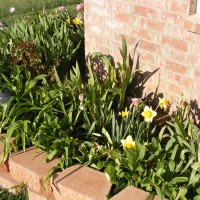 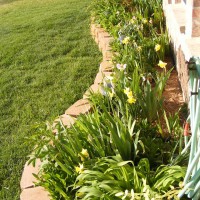 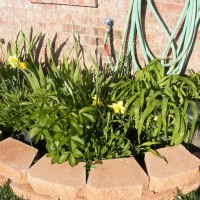 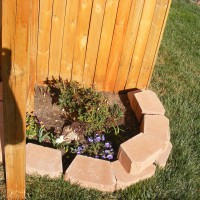 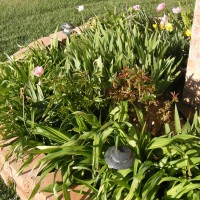 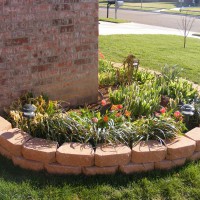 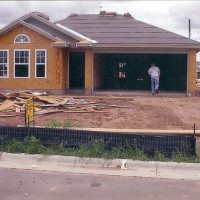 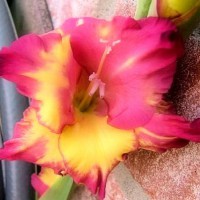 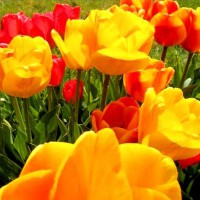 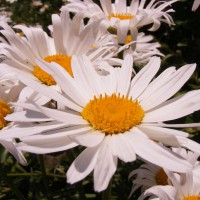 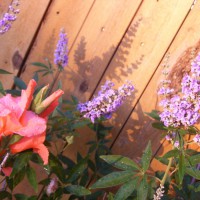 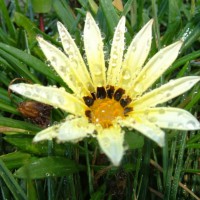 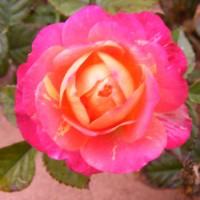 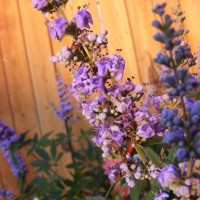 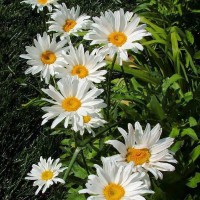 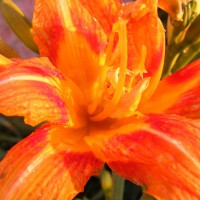 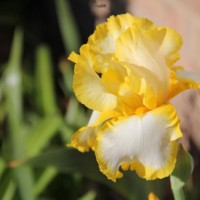 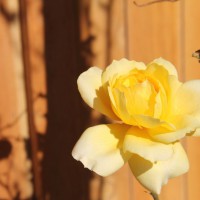